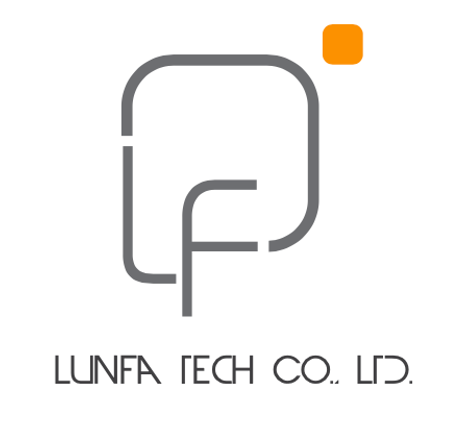 What is Penetration Testing?

Penetration testing is a direct test of an application, a device, a website, an organization, and even the people that work at an organization. It first involves attempting to identify and then attempting to exploit different security weaknesses that can be found in these various areas.

Breaking into Your Own House

It might be helpful to think of penetration testing as trying to see if someone can break into your house by doing it yourself. First, you can walk around your house and note where the doors and windows are. Then you can try and jiggle the locks on the doors to see if you can get them to open. Next, you might try to raise the windows to see if you can get in that way. Maybe there’s a giant hole on the side of one of your walls that you’ve been meaning to get fixed, but it’s just been there for so long that you don’t even see it anymore.

If you approach your house in this way, it can make it easy to spot where the weaknesses in your security. Turns out that one of the windows has a lock that isn’t working correctly, and that tarp that’s covering the giant hole isn’t going to be keeping anyone out. However, because you are the one who found these things out first, you can now fix them before some else finds them as well.

Breaking into Your Own IT Environment

Organizations should also be doing this kind of testing as well. Companies spend a lot of time and money investing in their security. Penetration testing allows them to make sure that the money and effort they’re putting in are going to the right places and are working effectively. Why wait for an attacker to put your security to the test? This could result in heavy fines, a loss of brand value, and theft of intellectual property. Do the quality assurance yourself to make sure that you’re protected.

Penetration testers, also known as ethical hackers, evaluate the security of IT infrastructures using a controlled environment to safely attack, identify, and exploit vulnerabilities. Instead of checking the windows and doors, they test servers, networks, web applications, mobile devices, and other potential points of exposure to find weaknesses.

Many potential IT environment vulnerabilities are easily neglected. These include design or development errors, misconfiguration, weak passwords, insecure communications, out of date systems and software.

What is the Penetration Testing Process?

Typically, penetration testing begins with information gathering, finding out as much as possible about the system you will be targeting. From there, testers move on to the attack itself. For example, bypassing a firewall to breach a system. Once vulnerabilities have been successfully exploited within a system, testers may use compromised systems to find other weaknesses that allow them to obtain higher and deeper levels of access to assets and data. Information about security weaknesses that are successfully identified or exploited through penetration testing is typically generated into a report to be used to take the next steps towards remediation efforts.

Get into the Habit of Security

You wouldn’t leave your house without checking to make sure that the door was locked behind you. You wouldn’t leave your window open at night without having a way to make sure a burglar couldn’t get in. Why would you not do these same things for your company? Consistently testing the effectiveness of your security controls is vital to ensure that you can keep up with how an attacker might approach your organization. Doing penetration testing consistently will guarantee that your IT security improves over time and remains strong. The only way to be sure that your IT security is working is to test it.